You get many things on a daily commute – amusement, boredom and sometimes, inspiration! Most of these travels are spent with my nose in a Kindle (doesn’t sound as pleasing as nose in a book…)  but having just finished my previous read, A Good Girl’s Guide to Murder, I did the other thing I do in tubes – look at people and imagine their story. I didn’t get too far with the lady sat opposite me because I was struck by the beautifully poetic title of the book she was reading:

And without even glancing at the blurb or finding its genre, I had the book on and started munching away. As I started, I realised it was historical fiction – my favourite! The story is set in Athens, Greece in the 1930s and follows the life of a little girl called Themis as she grows up with her two older brothers and a sister.

I have always enjoyed reading about stories set on the backdrop of World War 2 (the last one I read was The Tattooist of Auschwitz) because it was a time where every social norm was broken and brings to light the remarkable ways people challenged and won against the greatest authorities to defend their believes and rights.

This book, however, left me in awe at how much of the history of Greece was intertwined with the battles raging in the 1940s. I was completely invested in the story as I watched Themis grow up from a child to a grandmother with great-grandchildren; becoming a fighter for the communists, her torturous times of imprisonment and surviving through it all to raise a family. The story explores the turbulent politics of the time and the complex dynamics of authority during German occupation.

And the title, “Those who are loved”, I am just in describing it as poetic, even lyrical as it is line from one of the best known poems in Greece, Epitaphios by Yannis Ristos who wrote it after seeing the photograph of a woman weeping over the body of her son in a newspaper in 1936:

Overall, the book was a fantastic albeit tragic journey and beautifully guided by Victoria’s writing. I would definitely recommend it if you enjoy historical fiction and want to learn about the political shifts in Western Europe while enraptured in the story of a remarkable woman.

Reindeers, Skating and lots of Salmon 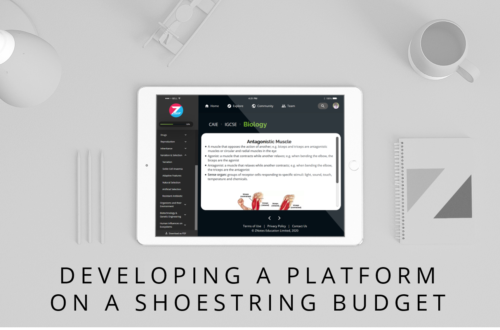 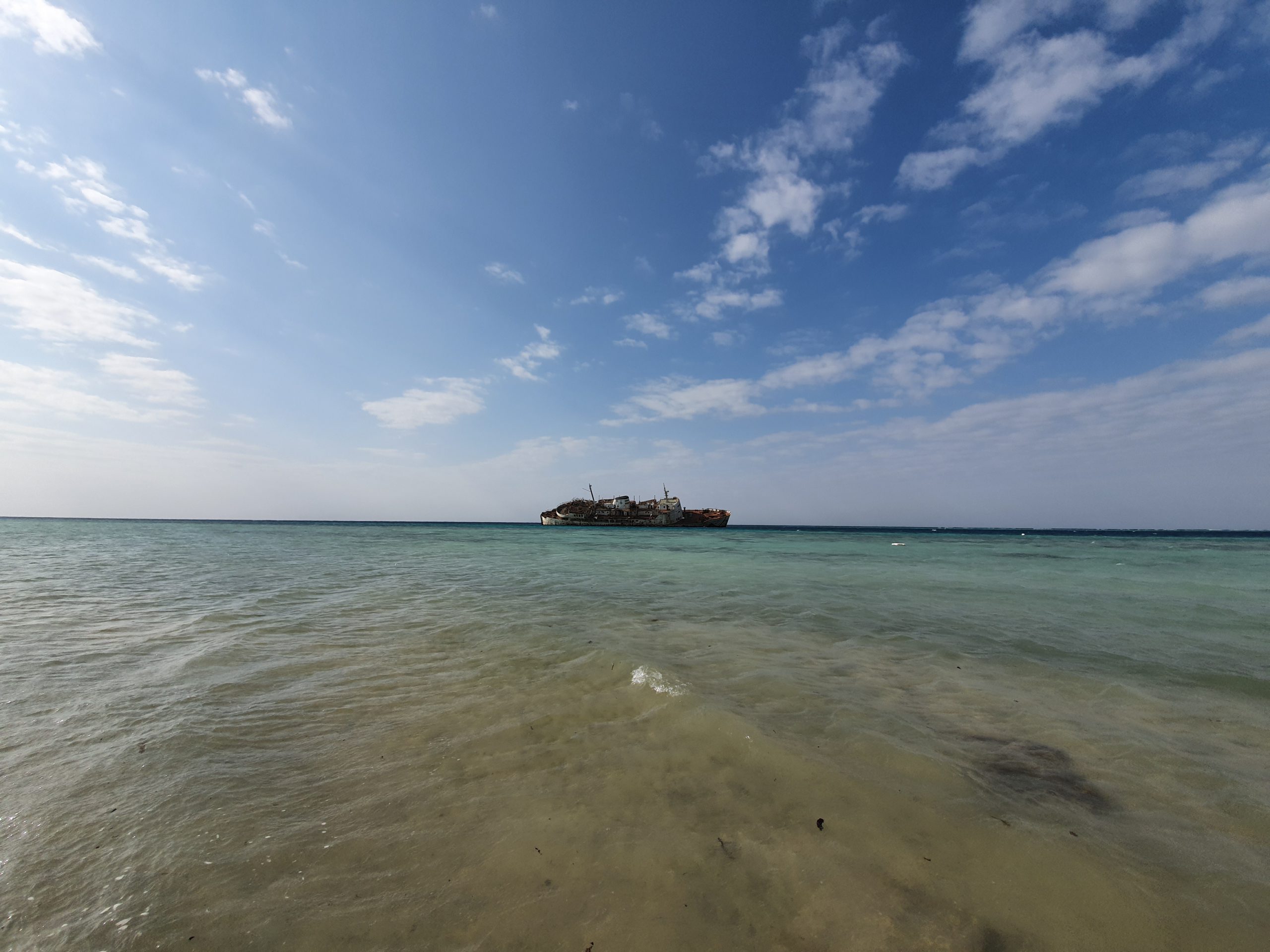