Just a weekend for a breather and then back up at the Judge Business School for another event: the Innovation in Smart Tech and Education Venture Creation Weekend.

The weekend kicked off with a talk given by none other than the “Father of Siri”. Blaise Thomson. Blaise founded a startup called VocalIQ in Cambridge which was later acquired by Apple in 2015 and he went on to lead the team that developed Siri! After the insightful talk about how a startup should allocate its resources, we head to dinner (for which I only took a picture of the dessert but that is what matters the most right?)

The next bit was interactive; we were randomly paired and each of us said a single word to be written on the whiteboard. Then, each pair was given two completely unrelated words and were meant to come up with a startup idea and pitch it in just a few minutes! After some pretty interesting pitches, including one on ‘turnip’ and ‘poverty’, we moved on to the real stuff.

We were asked to pitch a venture idea and those which were voted highest would move to the next stage. After this, we each went around and heard from the people leading the idea and decided to join a team. When you are working day-in, day-out on the same startup idea, you sometimes need a ‘change of scenery’ to re-energise you and add another perspective to everything you do. So this weekend I decided I would veer far from education and do something completely new! I joined the team for a venture called DeepDesign – a startup that radically improves the design journey for architects and their clients by reducing the iterative process through deep learning.

We were one of the bigger teams with 7 people strong and although lacking in gender balance (all boys), we made up with cultural diversity. Between us, we represented 4 different continents! We got straight to work and were put on track with lean methodology.

As the clock struck 11 pm, we finally wrapped up and solidified our plan for the week. This time around, I brought my roller-blades as a means of transport around the city. I was staying with a friend who was completing his Master’s after UCL and we head together to St Edmund’s College.

There is too much to recount over the next few jam-packed days. Saturday primarily was dedicated to meeting an amazing set of mentors to tap into their experiences and strengthen our business plan.

That evening, I acted like a Cambridge student and walked into colleges and made new friends. After ducking into Clare College, we ended up going to a standup comedy show in Trinity – the juxtaposition of the opulent room with its high-ceiling and grand portraits against the vulgarity of the sketches was comic unto its own.

Sunday morning found me at a brunch in Pembroke College after which, we were in the final stretch of pulling the pitch deck together and rehearsing it to perfection. A quick sandwich lunch later, I was still finalizing a few slides and with the team counting down the minutes, I sprinted at 4:29 to the lecture hall and realising halfway that I’d forgotten my shoes (the deadline was 4:30).

The weekend came to a wrap after all our pitches and winners were announced. Unfortunately, we didn’t come out as one of them however, this weekend was a huge learning experience and the awesome team dynamics meant I thoroughly enjoyed every moment of it. It also made me realise how applicable some of the things I’ve learnt over time with ZNotes are in every context and would be joining more events like this in the future! 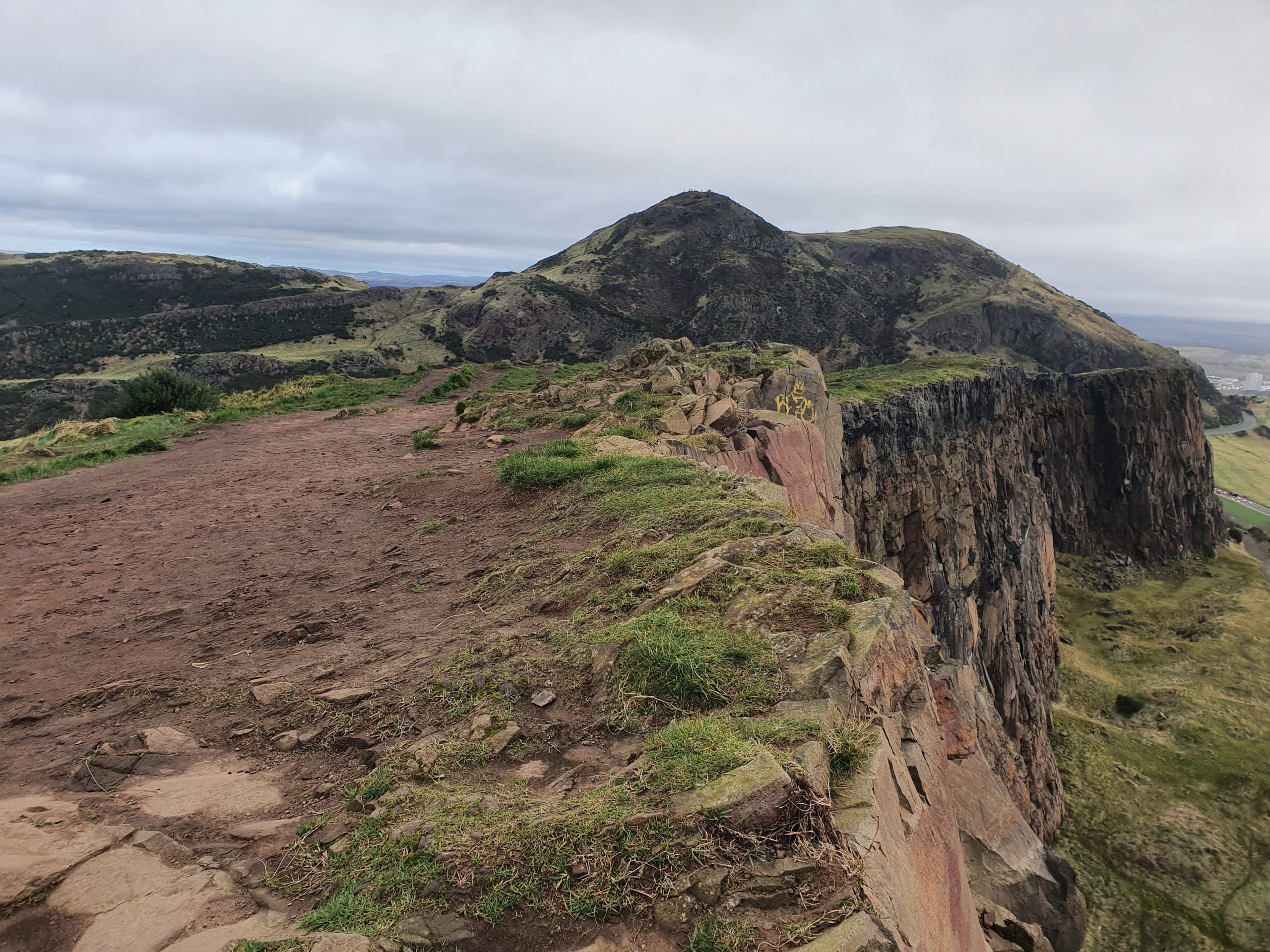 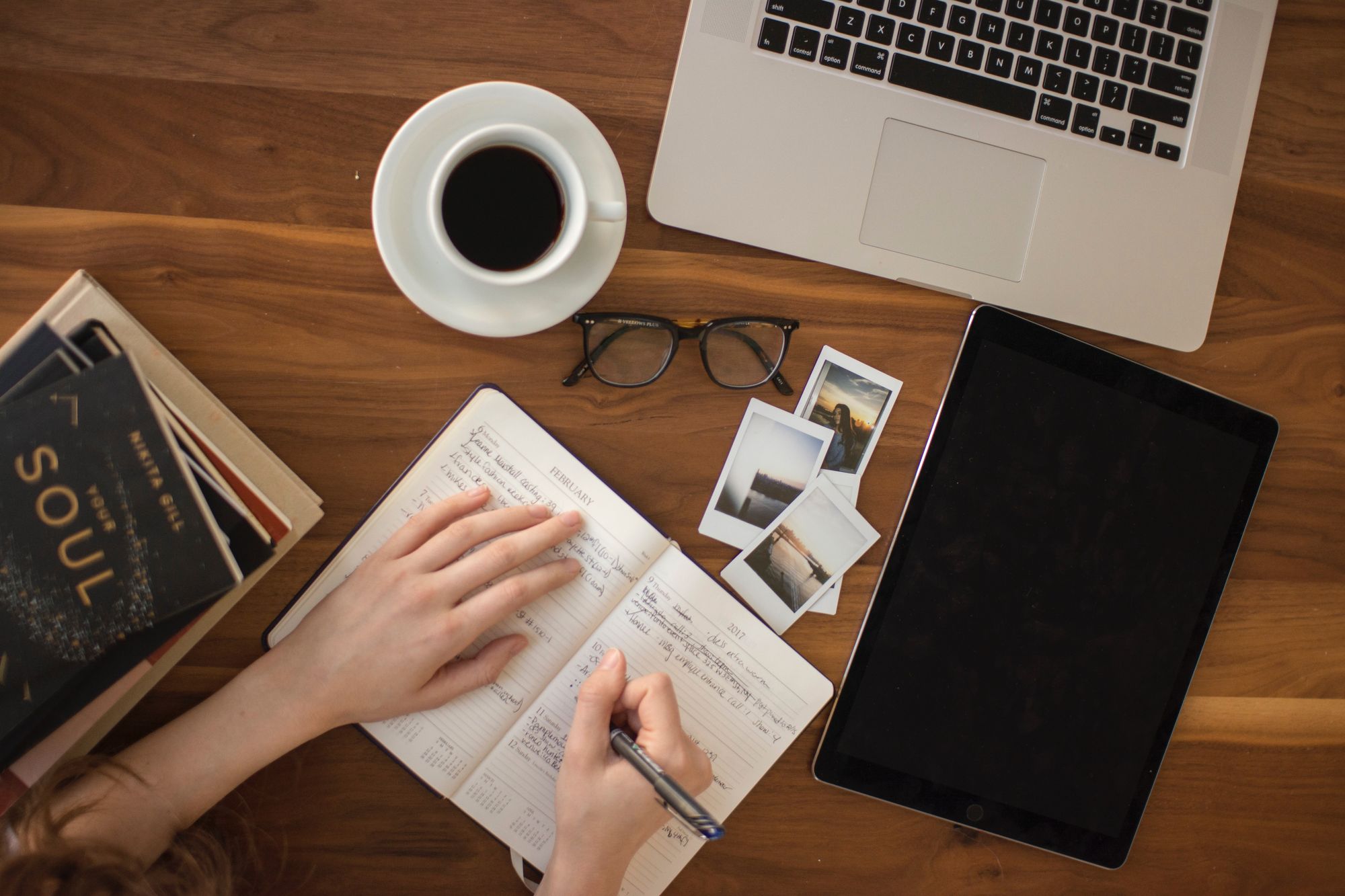 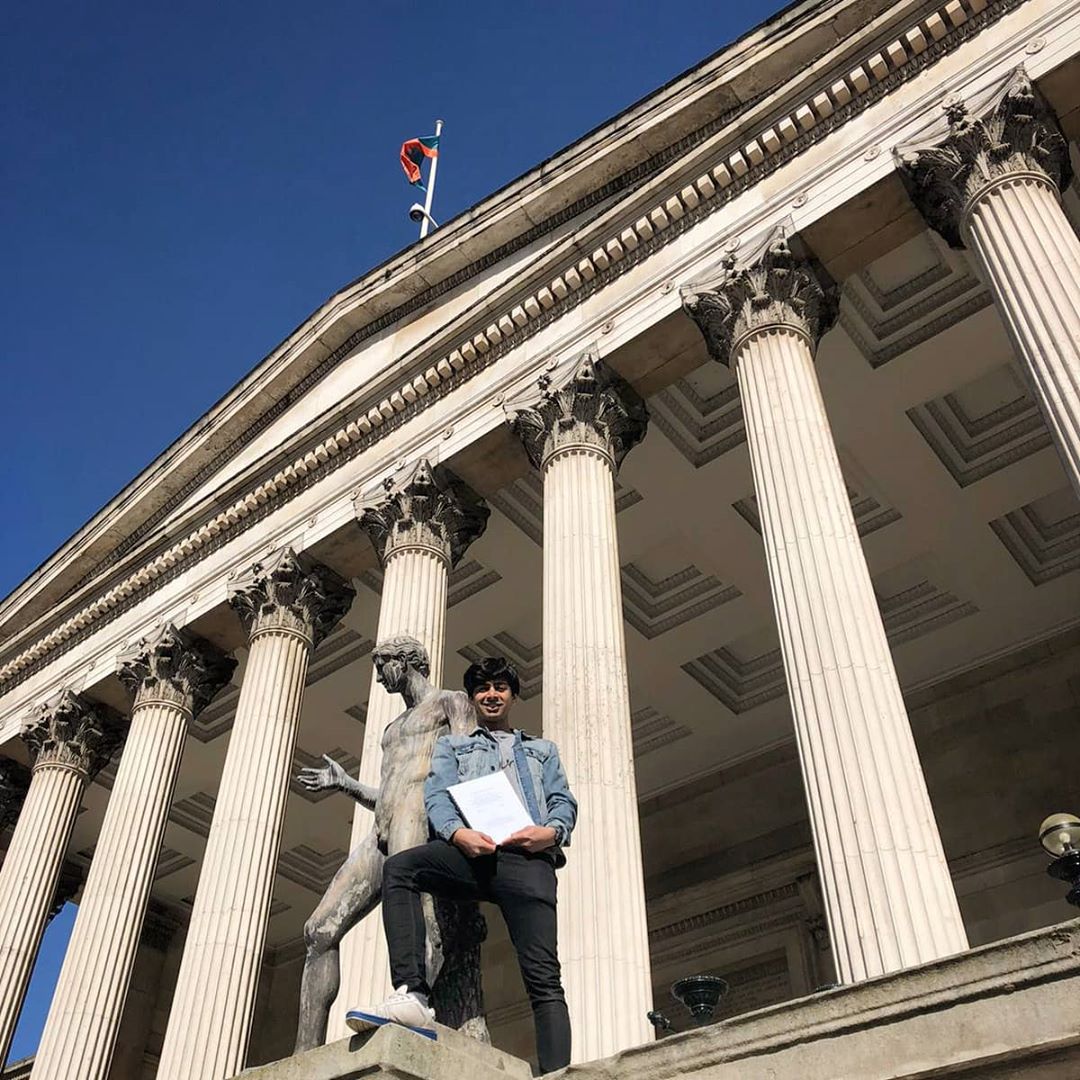